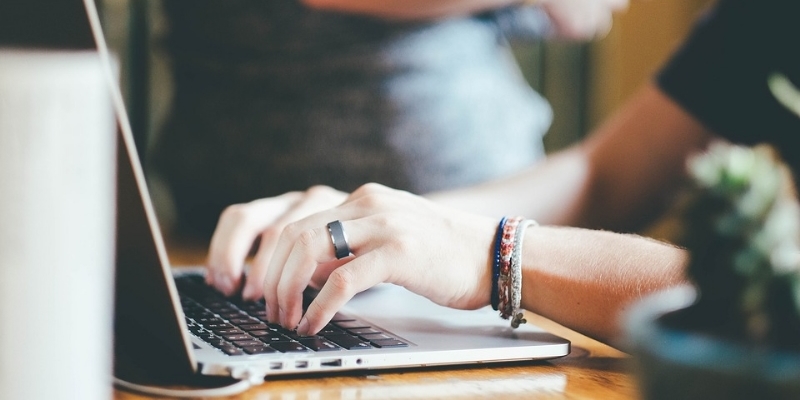 The Writers’ Federation of New Brunswick (WFNB) encourages all New Brunswickers to submit their poems, stories or creative essays to its 2016-17 Writing Competition.
The contest opened on December 9th, 2016. Deadline for entries is March 3, 2017. All submissions must be made electronically through the WFNB website at wfnb.ca/competitions.
The competition awards $2600 in cash prizes. It is open to all New Brunswick residents and members of the Writers’ Federation of New Brunswick.
The prize purse includes the David Adams Richards Prize, awarded for a collection of short stories, a novella, or a substantial part of a longer novel.
The Writing Competition recognizes outstanding work in other genres through the Douglas Kyle Memorial Prize for short fiction, the Alfred G. Bailey Prize for poetry manuscripts, and the Fog Lit Books for Young People Prize.
The Federation also offers prizes in the single poem and creative non-fiction categories. Youth of ages 13 to 18 can enter their poems or stories into the Sheree Fitch Prize category, aimed at young writers.
In addition to the prize money, winners will read their work at WFNB’s annual literary festival, WordSpring, being held this year in Saint John from May 26th to the 28th. Many WFNB winners have gone on to publish their work, including André Narbonne (David Adams Richards Prize, 2008), Jerrod Edson (David Adams Richards prize, 2013) and Kerry-Lee Powell (Alfred G. Bailey Prize, 2013).
Entries must be received by March 3, 2017. For competition guidelines, visit the contest page, telephone (506) 224-0364 or email info@wfnb.ca.
About WFNB
WFNB is the only organization devoted solely to the writers of New Brunswick. It is dedicated to encouraging and promoting New Brunswick writers in all genres and stages of development.