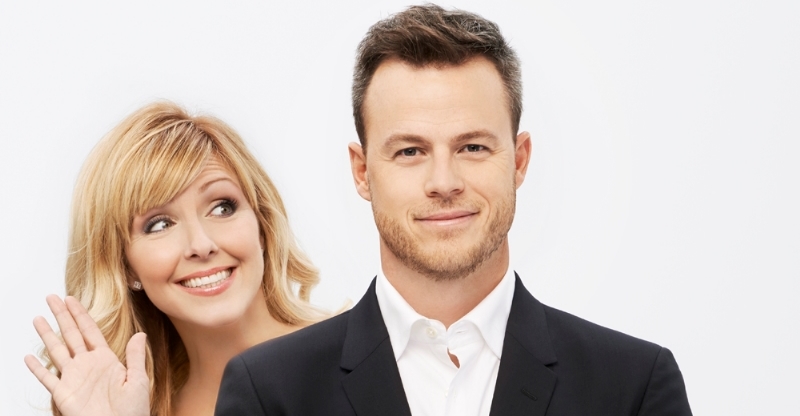 The Centre culturel de Caraquet and Moncton’s Capitol Theatre, in collaboration with Productions KOSCÈNE, are proud to present Les Morissette, a comedy-variety show featuring for the first time on stage the husband and wife team of Véronique Cloutier and Louis Morissette.

The show will feature stand-up comedy, imitations and variety performances on themes known to all couples; the balance of family and work life, friendships in your forties, addiction to social media, sex and many other themes.

The show Les Morissette will be presented in New Brunswick exclusively on April 20-21, 2017 at Moncton’s Capitol Theatre, as well as on April 22-23, 2017 at the Caisse populaire Acadie Room of the Carrefour de la mer de Caraquet.