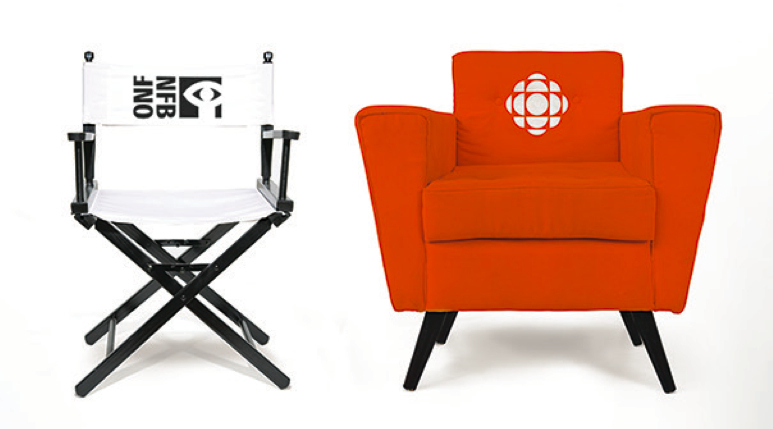 The finalists in the ninth edition of the Tremplin competition (in French), organized by the National Film Board of Canada (NFB) in collaboration with Radio-Canada, have been announced: Kevin Arseneau (from Rogersville, New Brunswick), André Roy (from Dieppe, New Brunswick), Colin Champagne (from Edmonton, Alberta) and Julien Capraro (from Vancouver, British Columbia). They were chosen from among participants from across French-speaking Canada. The two winners—one for Acadie and one for Western Canada—will be selected in April, after the jury has assessed the finalists’ scripts. The winners’ films will be produced at the Canadian Francophonie Studio – Acadie in Moncton, or the Canadian Francophonie Studio in Toronto, depending on the winners’ home region. Both of the winners’ documentaries will be broadcast on Radio-Canada, a partner of the Tremplin competition since its inception.

“Through the Tremplin competition, the NFB provides practical experience in film production and professional mentoring to assist Canada’s emerging French-speaking talent in the documentary field. This support paves the way for genuine film careers that enrich our perspective on Canadian realities,” said Dominic Desjardins, Executive Producer at the NFB’s Canadian Francophonie Studio.

“This year, the finalists have different strengths. Some tackle social issues; others seek to tell very human and personal stories. That made our selection process all the more challenging,” said Jac Gautreau, Producer at the Canadian Francophonie Studio – Acadie.

“For Radio-Canada, it is important to encourage emerging talent and broadcast documentaries by young filmmakers from the Canadian Francophonie who take a fresh look at the realities and social issues in their communities,” noted Marie-Claude Dupont, Head of Programming, Radio-Canada Regional Services.

The Tremplin competition is open to emerging French-speaking filmmakers residing outside Quebec who wish to make a first or second documentary. Each of the two winners will be able to make a short film of approximately 20 minutes in length under professional conditions, and benefit from the NFB’s expertise along each step of the way to the final production.