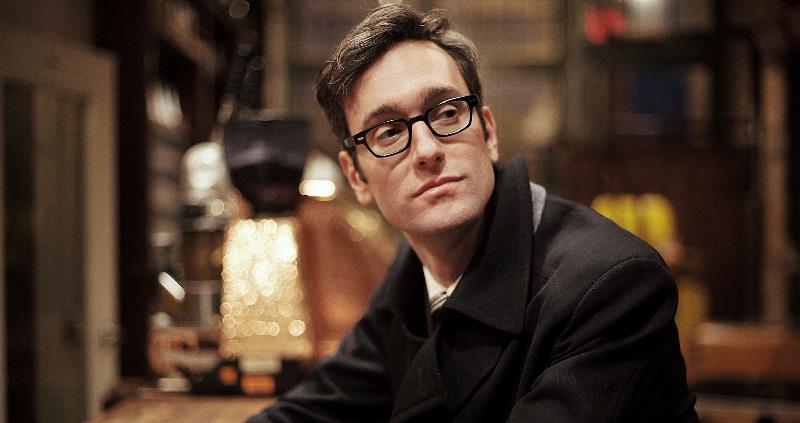 David Myles is coming to brighten the season, but with many shows already sold out, the only way you’re going to share a musical holiday evening in New Brunswick with this charming, talented and funny guy, is if you head to the Carleton-North Theatre in Florenceville-Bristol on Sunday December 6th.

Like his trademark suit, David Myles’ music is timeless. From soulful, contemporary pop crooners to delicate, jazzy folk ditties, and down-home, back porch roots tunes to infectious hip-hop earworms, David’s only artistic constants are his always growing, shape shifting songwriting, and his exceptional ability to entertain.

Hovering somewhere around a magic spot between James Taylor and Justin Timberlake, David’s diverse set of musical tools has garnered a staggering number of prestigious nominations and awards, including a JUNO and multiple ECMAs.

David released a Christmas album in 2014 and he’s currently on tour in the Maritimes.

His performances at The Playhouse and The Imperial Theatre on December 2nd and 3rd are sold out but there are still some tickets available for the show on December 6th at the Carleton-North Theatre in Florenceville-Bristol. Tickets are $20 and can be purchased online at cvarts.ca.