﻿
The Hat
By Elynne Chaplik-Aleskow

It started as a typical first class session of the new semester. Twenty-five faces were staring at me with the fear of college students who would prefer to be anywhere in the world other than a 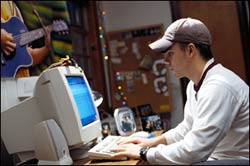 Communication class. As I looked back at them with all the empathy I could express, I asked that everyone wearing hats please remove them. They looked at me with that confusion of a generation unfamiliar with such etiquette. 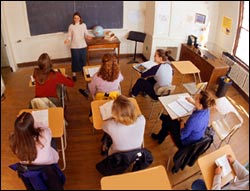